A Glance Back at Luminance in 2021

Merry Marketplace, a local outdoor vendor shop concept, made a total of $7,000 among 10 vendors

Total economic impact of Luminance was $7,690,557 to the Edmond community.

Check out all that we have to share on social media and stay up to date on everything Luminance.

Luminance Through The Years

A City Council workshop is held to determine the future of holiday celebrations in Edmond. The outcome was to develop Luminance: An Enchanted Stroll.

Luminance: An Enchanted Stroll has its grand opening and unveils 20 new displays and starts to host special events.

A trail counter is installed to capture the number of visitors at Luminance: An Enchanted Stroll. For the total season, there were over 35,000 visitors and over 50,000 engagements on social media. Luminance: An Enchanted Stroll gets recognized as one of the Top 5 Places to See During the Holidays by News Channel 5. The total economic impact of Luminance was $3,225,168 and likely generated $102,719 in local sales tax dollars.

Luminance: An Enchanted Stroll opens for its third year. Estimated attendance for the season is 72,000 visitors and there were over 65,000 engagements on social media. Displays continued to expand to 35. The total economic impact for this event was $6,697,677 and likely generated $200,000 in local sales tax dollars.

A new vendor concept was rolled out, called Merry Marketplace. Ten vendor participants realized a combined estimate of $7,000 in profits, with several vendors selling out of items. Food trucks made an appearance for the first time and realized an estimate of $4,411 total combined profits. The total economic impact was $7,690,557 and likely generated $250,000 in local sales tax dollars 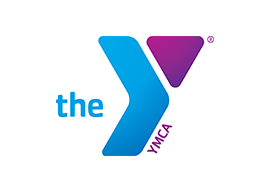 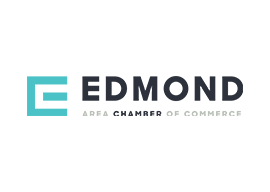 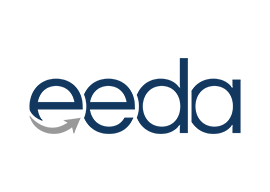 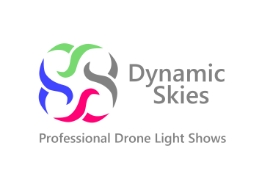 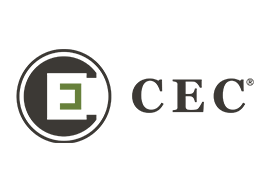 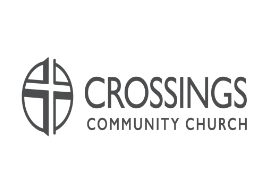 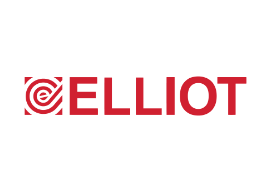 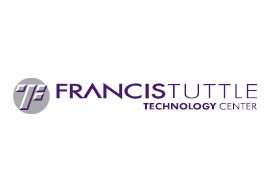 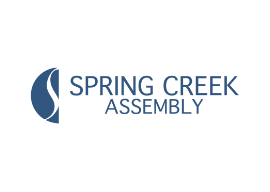 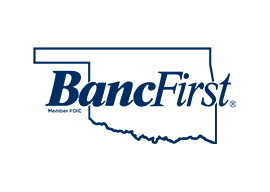 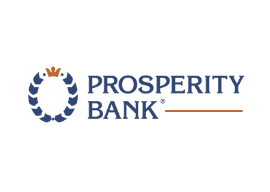 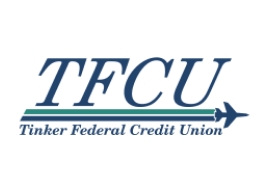 Become A Sponsor
Make A Donation